Imagine you're in a department store looking for a shirt and suddenly stumble across a one loaded bag with thousands of bills inside. Or in an office you've worked and you discovered a bag stuffed with cash. What would you do? Pay off some bills? Buy a special something you've been wanting for a long time?

Not to our lady guard of the University for she exhibited an exemplary behavior and honest deed. In an interview made to Jenessa B. Abrasaldo, a 37 years old who recovered a bag containing an amount of 50, 650.00 in the cashier's office last August 23, 2017 at around 2:25 in the afternoon, apparently, Jenessa didn't think twice of handing over the money to Hepolito Anaclito Palconite, the owner of the money. She expressed that, "l would never keep something that wasn't mine, in spite of financial problem".

This caused an outpouring admiration for the woman, making the story, a headline across the whole campus of Leyte Normal University. Dr. Montallana, appreciated Abrasaldo’s honesty not only for herself but to whole institution where she worked as a security guard. She believed that being kind and doing the right thing were the way she was reared. 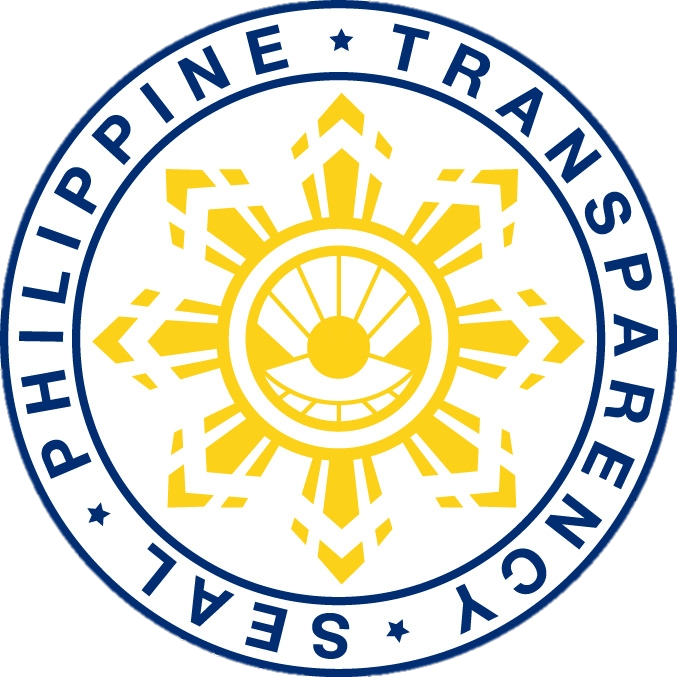